Hugh Peters, from (Z)Amani, is a guitarist, bass player and composer of music who has worked in education, community arts and as a gigging musician in the North West of England for over 30 years. Educated in Manchester, he worked as a teacher of mathematics in Zimbabwe 1985-87 where his European style guitar playing became mixed in with the music schoolchildren sang, danced and played traditional drums to. Later he met and was influenced by Thomas Mapfumo, hearing his reworkings of traditional Zimbabwean and 70s ‘chimurenga’ songs, as well as other Harare based musicians making hybrid music mixing together American jazz, South African and Congolese styles into danceable African pop music.

He continues to work as a musician and educator in Manchester, which has recently seen a blossoming of global music styles growing from the strong local live music scene mixing with creative currents from around the world. 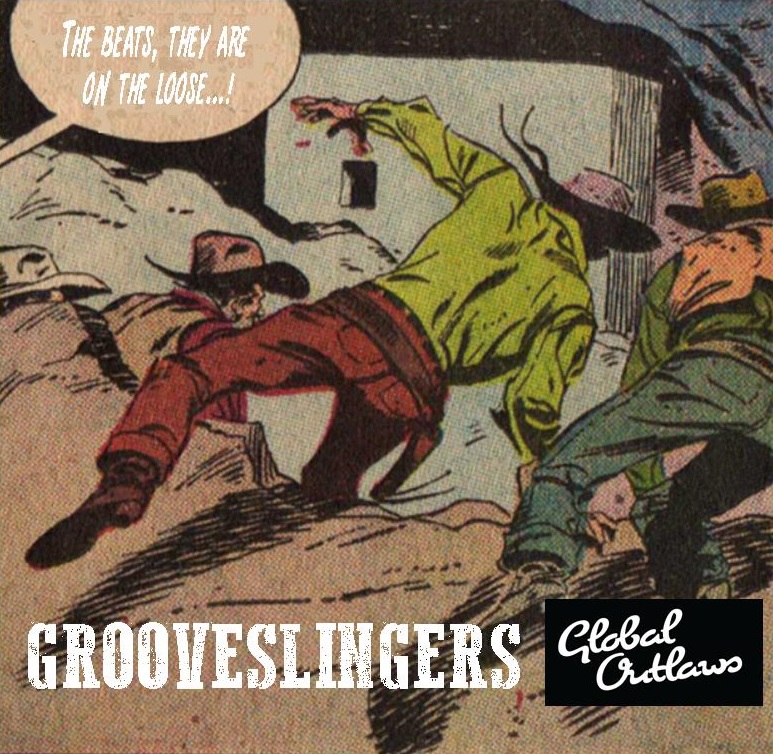